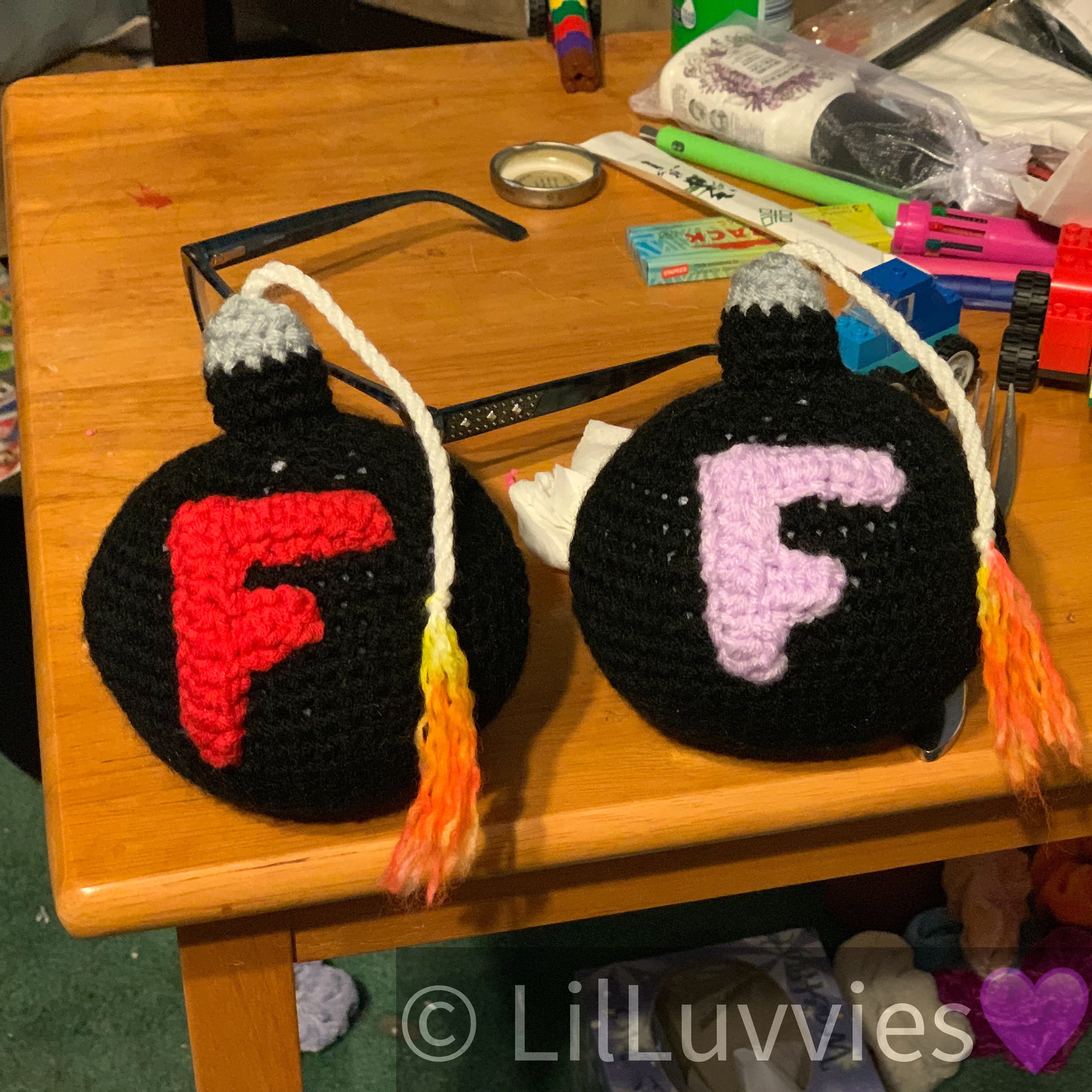 Growing up, I watched a lot of different television shows with my paternal grandmother; she introduced me to a wide genre of shows. However, the one classic that I was not introduced to until later in life was "The Twilight Zone." It was actually my husband who first introduced me to the Rod Serling classic.

I always appreciated those classic episodes. They reminded me of stories by O. Henry, where there usually was a twist of some sort that made the actions more poignant or (for the Twilight Zone) more terryifying: Not jump out and scare you to death, but that type of terrifying that you realize is a distant possibility and that haunts you over and over again.

In that vein, one of my favorite episodes always has been "Time Enough to Last." It starred Burgess Meredith, who (because I started watching Twilight Zone later in life), I only knew as the Penguin from the re-runs of the 1960s "Batman" television show; and as the trainer/mentor from the first two Rocky movies.

For those not familiar with the episode, Meredith plays a bespeckled librarian who only wants to have people leave him alone so that he has time to sit and read his beloved books. However, demands of people around him and his job, leave him with very precious of that time. Eventually, I think he is able to make a wish where everyone else on Earth vanishes and he is left blessedly alone with his books. As he gleefully settles in the start enjoying his time, his glasses break, leaving him unable to see through them. And because he needs his glasses to read, and there is no one to repair the glasses, he finally has all the time he could ever need, but no ability to enjoy the activity.

I've always related to that, which is why the story lingers with me, and I find it to be my favorite. I'm a bookish person that always has been socially awkward, and prefer to be alone, or reading, or watching movies, or crocheting. At the start of the stay-at-home order in my state, I was fine to hunker down and have time to play with my yarn.

Not unlike Meredith's librarian though, I have found that having time enough is not the only thing.

I still am able to work my full-time job (thankfully) from home, which I know is something that many have not been able to do. And, I am grateful for that ability. The downside to being able to work every day from home is that it is easy to add hours on to your day without intending. Instead of being done at 3:45 or 4, it often is closer to 5:30-6 before I sign off, and then continue to respond to emails as the night progresses.

But, even more than that, is the fact that I am having a major case of ADD and indecision. I have yarn enough to make it through quarantine - multiple shades, thicknesses, types, etc., but I haven't been happy with what I have made, and my mind wants to dart from project to project.

I will start working on one thing, and then I almost immediately get bored with it and start to move to another project. Or I continue to work on the project I started, only to be supremely unsatisfied with how it turned out. Really for the past two weeks, I have not made anything that I would sit back and say I am so proud of how that turned out.

Some of it, I think, is just a general fear that there is so much going on in the world currently, and so much of it is beyond our control that I am adrift myself and don't know how to process these feelings. Some of it is, I always am uber critical of myself and that natural tendency just is coming out more.

I am working to get myself out of this funk. Like I said, I know I have it better than many, and I try to keep that in perspective, but some days it just wears on me. I don't like feeling like I'm failing at something I love; I don't like my comfort activity being a source of stress or unease. As my mother always would say about things like this, "This too shall pass." I know it will, and I am working to make it better for myself, so that I can be more present for my family, and also be here for all of you.

With that, I am sending all my love and hopes that you all are safe and well.