And so the journey begins... 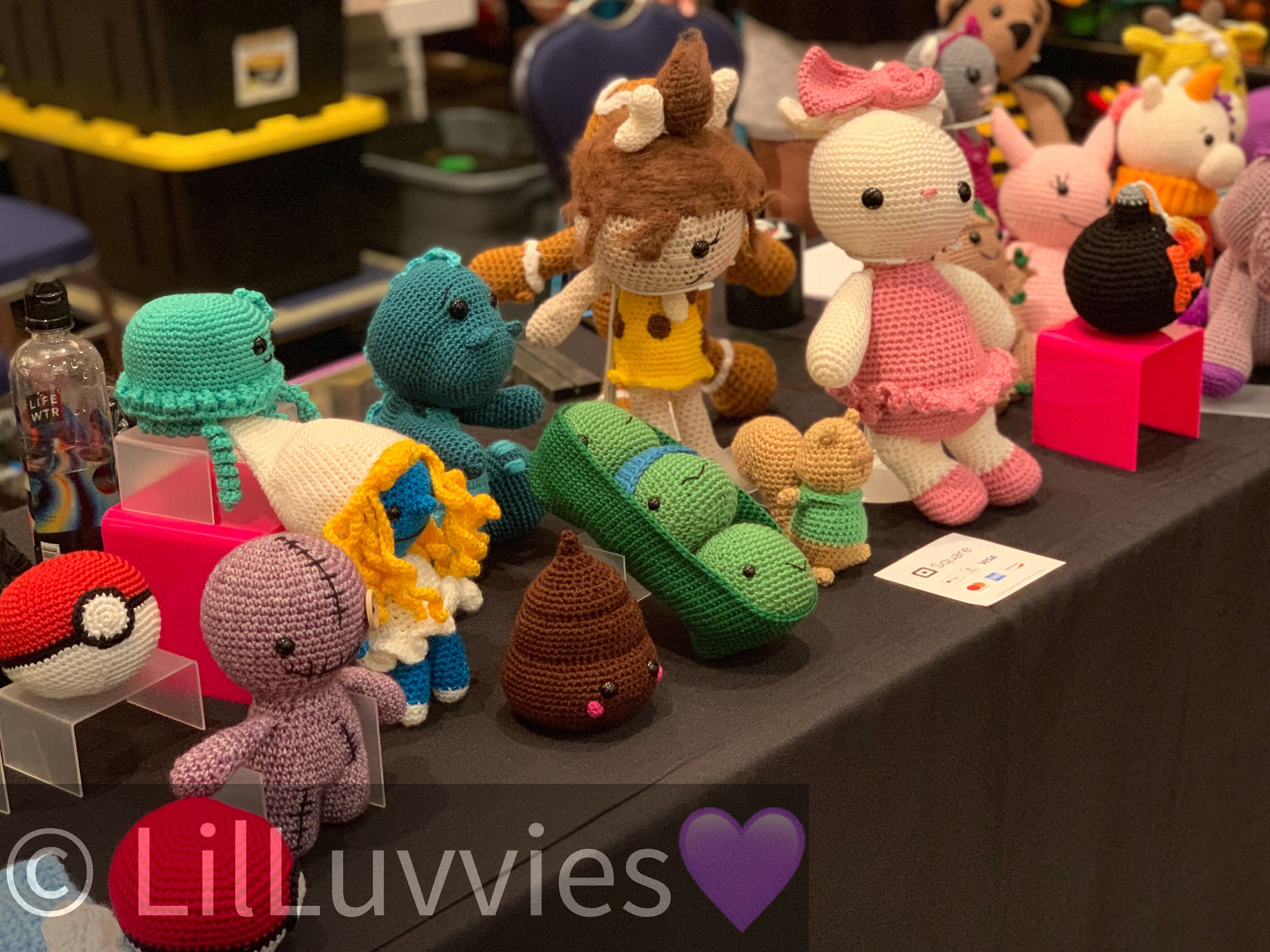 It's funny how things change. Even in a short amount of time.

If you would have asked me a month ago, "Will you consider doing more than two cons this year as a vendor?" My answer would have been no.

If you would have asked me three weeks ago, "Will you consider doing two conventions almost back to back?" My answer would have been no.

If you would have asked me a week ago, "Are you on schedule for your first convention of the year?" My answer would have been no.

Only one of those answers has not changed, and it isn't a or b.

Because I am a glutton for punishment and I like to stress myself out as much as I possibly can, I have decided that in addition to the May and September shows I was planning to vend at, I am going to add another to the mix in June - not even five weeks after the May show. Because why not?

Seriously, I must be a glutton for punishment. However, two of these shows I did last year and I had such a good time at that I couldn't resist going to again (especially not with Sci-Fi Valley Con in Altoona added Emily Swallow from Supernatural and The Mandalorian, whom I absolutely adore).

I am less than three months out from my first con and I have only about 10 Luvvies finished and ready to sell. Why? Well, one is I work super slow. I am currently working on a Heffalump, and I've been working on him for three nights now and he's not finished.

Another reason is I get easily distracted. I will start to work on something and then next thing I know...bam!...an email comes through, or I see something fun on Facebook, or I decided to play a word puzzle game, and my focus gets completely side tracked.

The other reason is actually a really good thing that I have been so pleased with, and that is ever since I came back from Salute to Supernatural in DC at the beginning of November, I have been working steadily on orders for my Etsy store. Obviously the orders that come in to Etsy take priority over any stock that I might try to make for a con.

What does all this mean, in the end?

One thing is that I am going to be super spastic and spacey for the next few months until I get through the first two conventions. This might mean you will see several blog posts in a row from me, and then nothing except pictures on Instagram and Facebook for a while.

The most immediate thing this probably will mean is some downtime on my Etsy store. Because I do prioritize the orders that come in through Etsy, I over find myself behind the eight-ball at con prep. To try to help me stay on track, I am probably going to put the Etsy store on vacation for about a week or two at the beginning of March, and then again in mid-April.

This also means that after the June convention, even though I have a September con, I probably will be putting a few more items up as ready-to-ship. The con in September has a completely different production vantage from the earlier ones.

So, I thank you all for your support. I will try to keep posting and blogging, but if you don't see me for a while and then see a ton, just understand I'm trying to catch up and share the love with you all when I can. Thank you so much for being here to share this amazing journey with me.