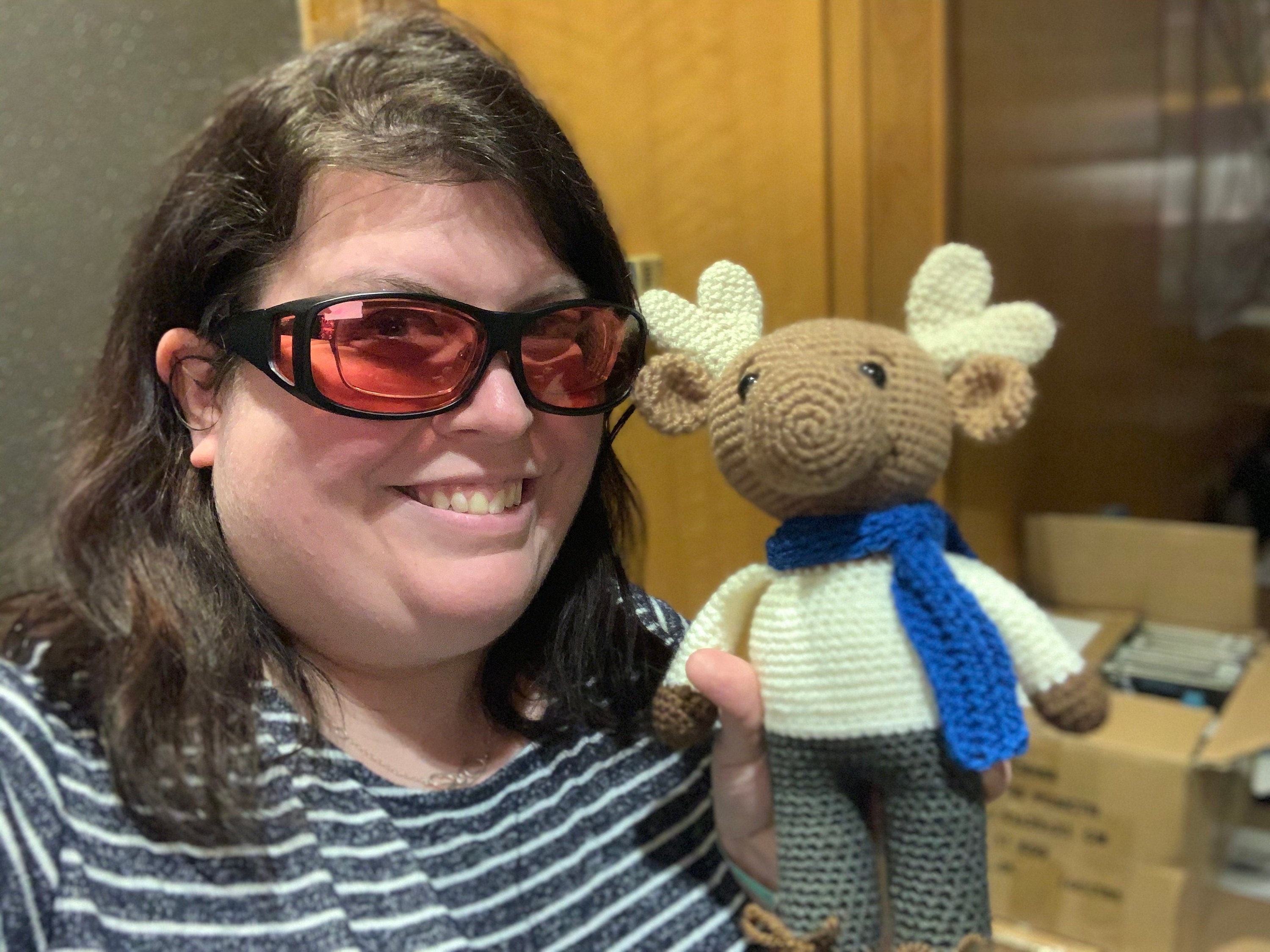 Time never goes faster for me than when I am at a convention. I swear the four or five days I spend geeking out go quicker than a regular stretch of the same time. My trip to our nation's capital last week was no different.

I have been to dozens and dozens of fan conventions as a guest, but since I started Lil' Luvvies, I only have (now) attended six cons as a vendor, and each show has been different and hasn't allowed me to truly get the pulse of everything. That said, I really wanted to do a Supernatural specific convention. It is my favorite show, I have been to nine conventions for fun and I wanted to try my luck as a vendor.

It was a crazy whirlwind of a weekend.

First, due to storms and heavy fog I ended up getting lost on my way to Washington, DC and took the scenic route. I, for one, didn't realize there was a rural part of Washington, DC - at least I think it was DC, I could have been in Maryland at that point for all I knew - or Virginia. All I know is I missed a turn and the trip that was supposed to last only 10 more minutes, suddenly was extended by 30. I was not a happy camper.

The first day was just crazy in so many ways - many of which are hilarious in retrospect, but stressed me beyond belief when it happened.

I got to the hotel, I got settled into my room (yes, I had a room, for those who remember the fact the hotel had previously erroneously cancelled my reservations the week before and I had to rebook), and I started to get everythign ready...only to realize I didn't have any polyfill with me. After I finished with the convention in Altoona in June, I could have sworn I left a bag of polyfill in my one tote so that I wouldn't have to pack that separately. Well, somehow I either took it out of my tote, or used it all at Altoona because there wasn't any, which meant I wouldn't be able to make anything at the show.

Amazon Prime to the rescue!

Thankfully Amazon did have the type of polyfill that I usually use in stock and available for free one-day Prime delivery - or else I wouldn't have been making anything else during my time in DC.

The other crazy thing that happened day 1 is my kids all decided to explore the floor of the elevator on my way to set up. Yup! All 82 of them spilled onto the floor of the hotel elevator. If I hadn't been so motified and in a hurry to pick them up, I would have stopped to take a picture because it was rather funny (in hindsight).

Why did my kids decide to try to make a run for it? Because their mama isn't always the brightest bulb on the Christmas tree.

Preparing for this con, I found a huge tote. It was as long as my armspan, and almost as deep. And even though it was a little heavy, it comfortably fit all 82 kids. This was great. I had one of the regular sized totes that all my set up materials (like my doll stands and chalkboards) and the other that had all the kids.

The problem with this is a supersized tote means that it doesn't fit as well on my standard sized dollie.

If I put it vertically, it hung off the edge of the dollie by a good 6-7 inches and tipped it forward. If I put it horizontally, it wouldn't fit through the doors or onto the elevator. I ended up tipping it onto its side and I was able to move it. The problem on the elevator was that as I descended, the motion jarred the tote, causing the lid to catch on the edge of the dollie, which led to all the kids coming out to play.

Once I got all of them packed away again, I was able to find my table and get setup. From there on out, it was pretty smooth sailing. The people who stopped by were super friendly, and all but 10 of my kids found good homes, which I couldn't ask for more.

It was a great experience, and it taught me that I probably could have be a little more prepared. Yes, I came home with 10 kids, but if I had made a couple other kids or multiples of a few patterns, I think those would have gone easily. But, that makes it a great learning experience. I know more for next time what I should and shouldn't do.

The one thing that I think was abundantly clear with this is two shows a year is my maximum. And those shows need to be at least six months apart.

Between Awesome Con and Altoona, I only had about 6 weeks to regroup, and I really didn't have that much to have with me in Altoona - or not as much as I would have liked. For Supernatural DC, conversely, I had about five months to prepare - and that was with orders sprinkled in there as well - and I definitely felt as though I had a better selection and that I was better stocked.

Now that I am back home, I am getting ready to get some new orders completed, and then start thinking about Christmas and about getting some stock started for Awesome Con in May. Catching up on my sleep as been one of my top priorities though - I'm not as young as I used to be (lol).

Previous Post The Time Has Come...The Time Is Now
Next Post A Velvet Yarn (Or Me Having Too Much Fun with Word Play)
0 items in your cart