The Time Has Come...The Time Is Now 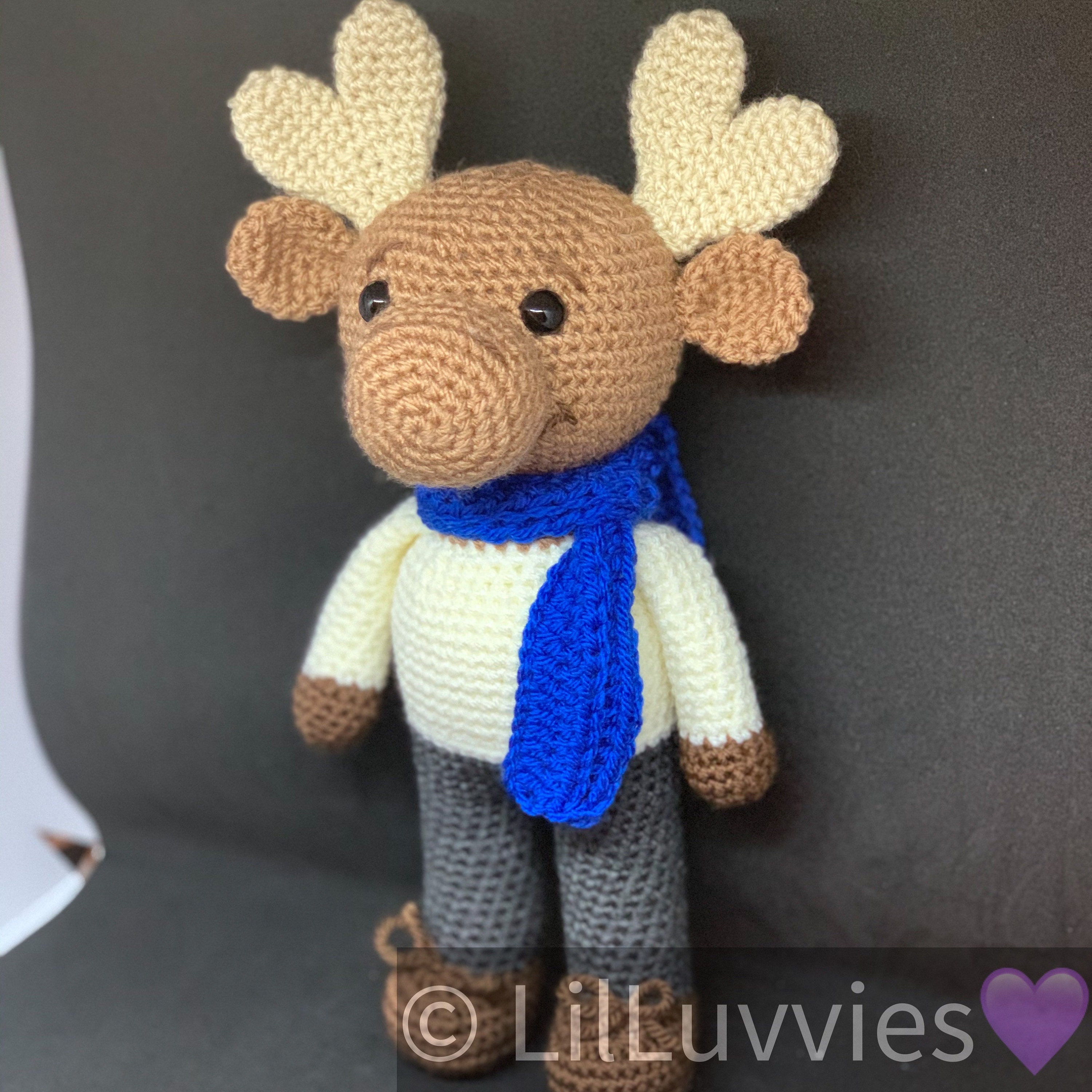 When my daughter was younger, one of her favorite bedtime stories was a tale by Dr. Seuss called "Marvin K. Mooney Will You Please Go Now." It's about a mischevious little fellow named...you guessed it, Marvin K Mooney and how he has overstayed his welcome, and all the ways he can promptly leave.

One of the things I always loved about the story was that it begain "The Time Has Come; The time is now." Something about that line just always had me cracking up, which in turn had my child giggling, which made it all the better.

We haven't read that story in a good four years, but I still find myself quoting it, especially when it is something I particuarly am anticipating. As I prepare to leave for the Salute to Supernatural DC Convention in two days, I find myself saying this quite a lot. Usually to try to motivate myself and to keep on task.

I feel bad because I have underestimated the amount of time things would take me. So there were a lot of things I wanted to get done that I never got around to, and I am working until the moment I leave my house to try to get everything done as much as possible. I've set myself up as well as I can. I have approximately 80 Luvvies that will be making the journey with me. Some are old standbys, some are new, some will probably be one of a kind.

I'm hoping once I get there and get everything set up and get settled in that my nerves will calm down somewhat. One of my biggest fears always is that I will get to a con and like the first day I will sell out of everything and then I have nothing else to sell the rest of the con. I mean I guess that could be a good thing, too, because that means I would have sold everything and all the little ones would have homes; but, that also would mean I would not have anything left to do the rest of the convention from a vending perspective. Again, there could be worse fates, but still something that makes me worry.

I remember the first con I did at Steel Valley Comic Con in August of 2018. I had a decent number of items, but not like an overload. That first day, I sold about 10 items, which really took down my inventory. I went home that night panicked. I wanted to try to get more little ones done to bring in, but again, I don't work the fastest in the world, so I wasn't able to rebuild a lot. However, after that first day's rush, things tapered off and I still came home with a number of cuties, who then became stock for my next con.

I definitely am nervous and excited now that the time is almost here. I wonder what will be popular; what will be left; and if I figure out some cool things to do for my next show. For sure spacing the shows six months apart has been super helpful. It gives me time to keep my sanity, and to make sure the shop can be up and running, while building stock, too.

I can't wait to share all the adventures with you. I will be posting semi-regularly from the convention, so be sure to follow @lilluvvies on Instagram to keep up with all the fun.

Previous Post Tales of the Con Life: Travel
Next Post My Supernatural DC Con Adventure
0 items in your cart